Beginning with the 2021-22 season, RSG Academy will offer its 8U players (2013 and 2014 birth years) an add-on program sanctioned by AAU to play full-ice hockey.
Teams will play a 16-game schedule that includes a minimum of two showcases, four home games and four away games through the Atlantic Hockey Federation. The RSG Academy program is not a USA Hockey program.  Players will be required to register with AAU (Amateur Athletic Union). Games will not conflict with NJYHL schedules. 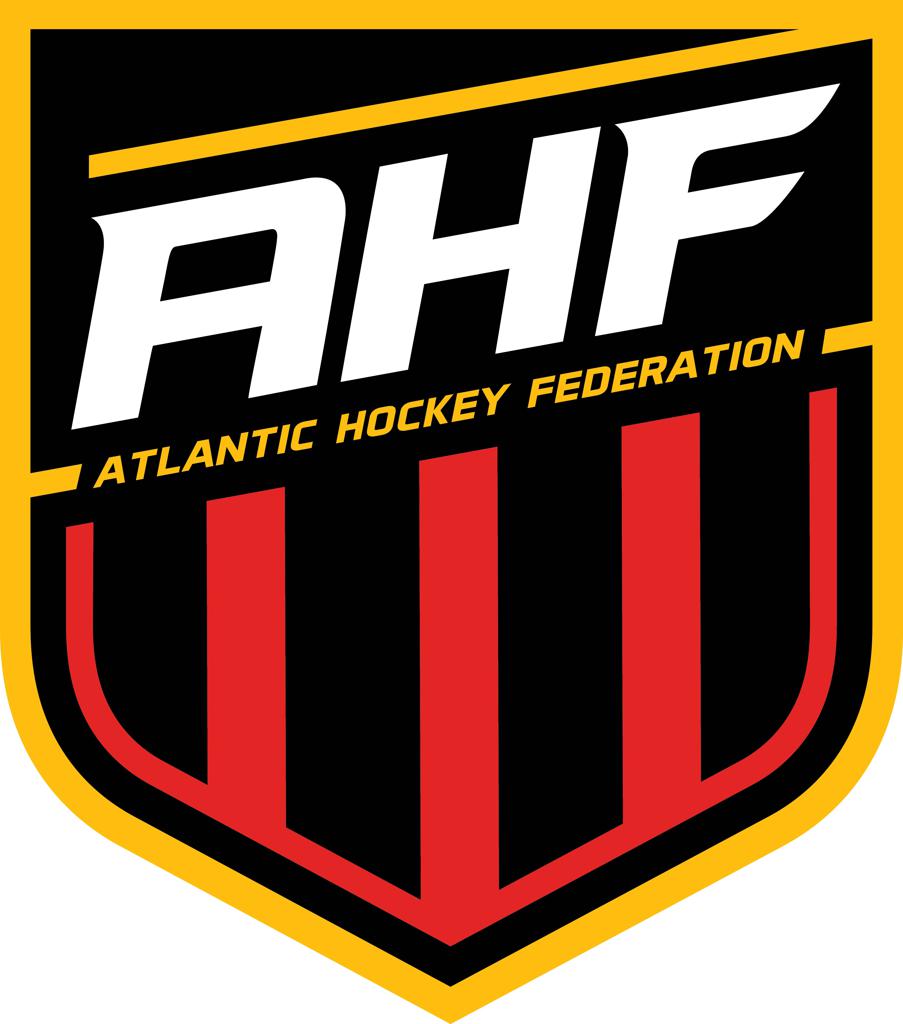